What is Telos & Why?

Overview of The Telos Blockchain Network

The Telos Blockchain Network (TBN) is a sustainable decentralized EOSIO network. It is an alternative network based on the same EOSIO code as use by EOS Mainnet. It aims to solve the key problems of EOS Mainnet; including, but not limited to:

“The EOS dream will not come true until it fixes
its centralization problems.”
– Juan M. Villaverde, Weiss Ratings

According to Telos Whitepaper, TBN supports the blazing fast execution and scalability that comes from EOSIO code base. On top of it, it tries to ensure decentralization with the goal to make Delegated Proof of Stake (DPoS) sustainable. There are three key takeaways:

The TBN supports blazing fast transactions and massive scalability (on the same scale as EOS). The block time is 0.5 seconds.

One of the major competitive edge that Telos provide is a secure, stable, cost-effective network for deploying world class Dapps. Thanks to RAM Administration that Developers can expect affordable RAM prices. TBN also supports both open-source or proprietary smart contracts with no transaction fees. 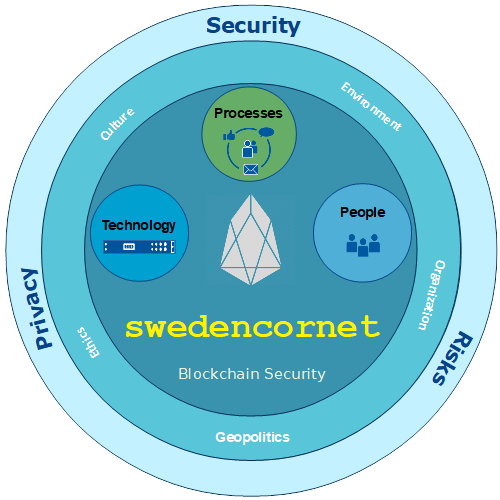